シンプルな鳥居/ The gate of the shrine

手水舎/Water field to purify yourself

On the previous post, I have posted in Japanese and many pictures.

It is one of the shrines participating in the amazing sunrise time festival "Hamaori-sai”.

It is a place where new facilities of Chigasaki city are being established, such as Yanagishima Sports Park and Shonan Yume Wakuiku Park, which was settled on the side of Yanagijima Elementary School and recently completed.

Inside the shrine, there was a broken torii at the time of the Great-Kanto local Earthquake and I was talking about disaster in the form.

Local self-governing hall is also set up, and this is also the guardian of Yanagisima.

There are temple bell, like Hachiman-sans, with sculptures often seen at shrines.

Mikoshi-den is also big, and it seems that it is possible to store the important shrines carefully in this case.

A dragon was carved everywhere in the main shrine and I saw a beautiful sculpture as if it seems to be an estuary.

Other than that, there was Dososhin(God watching over the roadside),or. Koshin of faith “Kosin-to”.
This monkeys,listening monkey, said the monkey, was probably popular at the time.

道祖神 (God watching over the roadside) 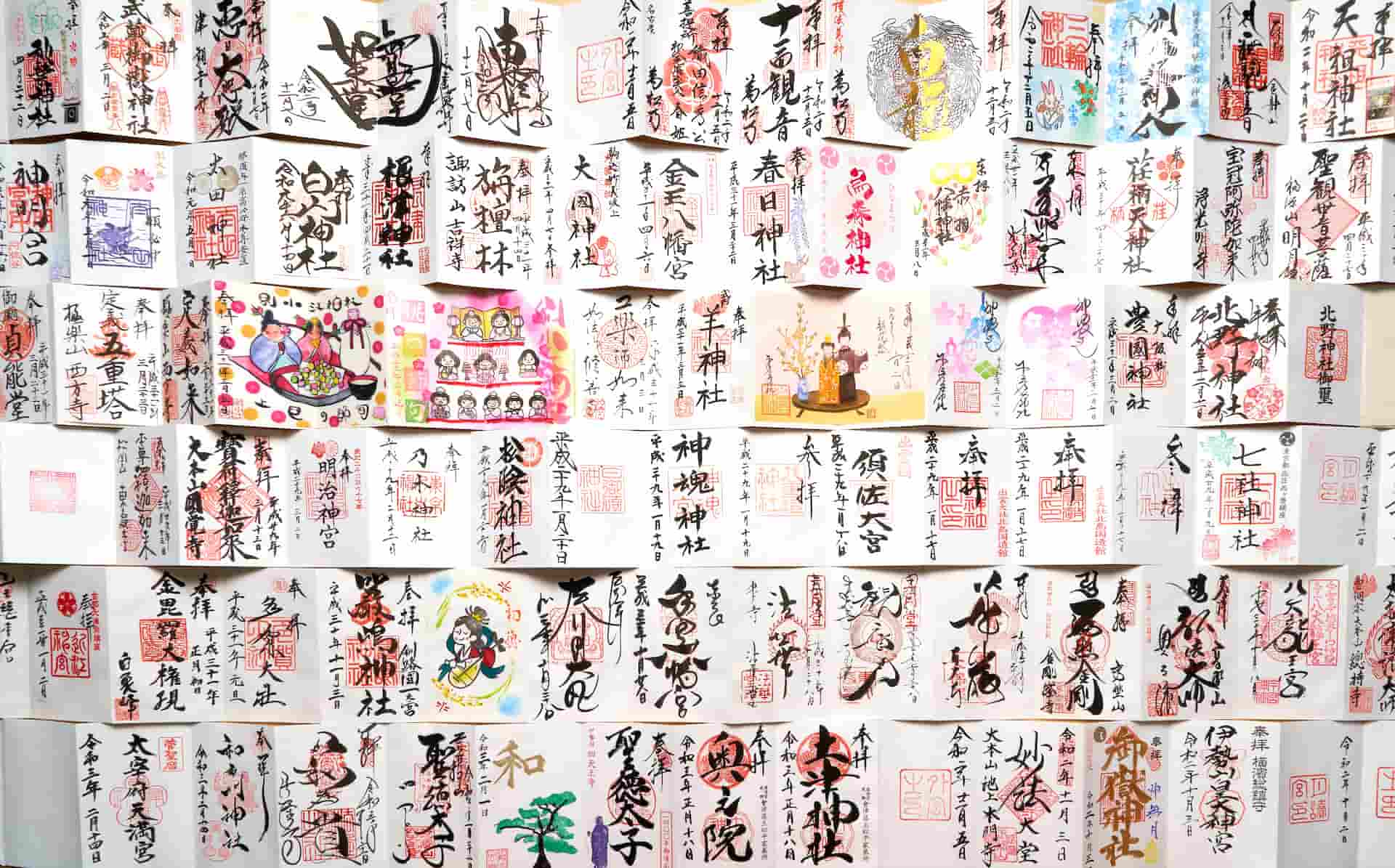 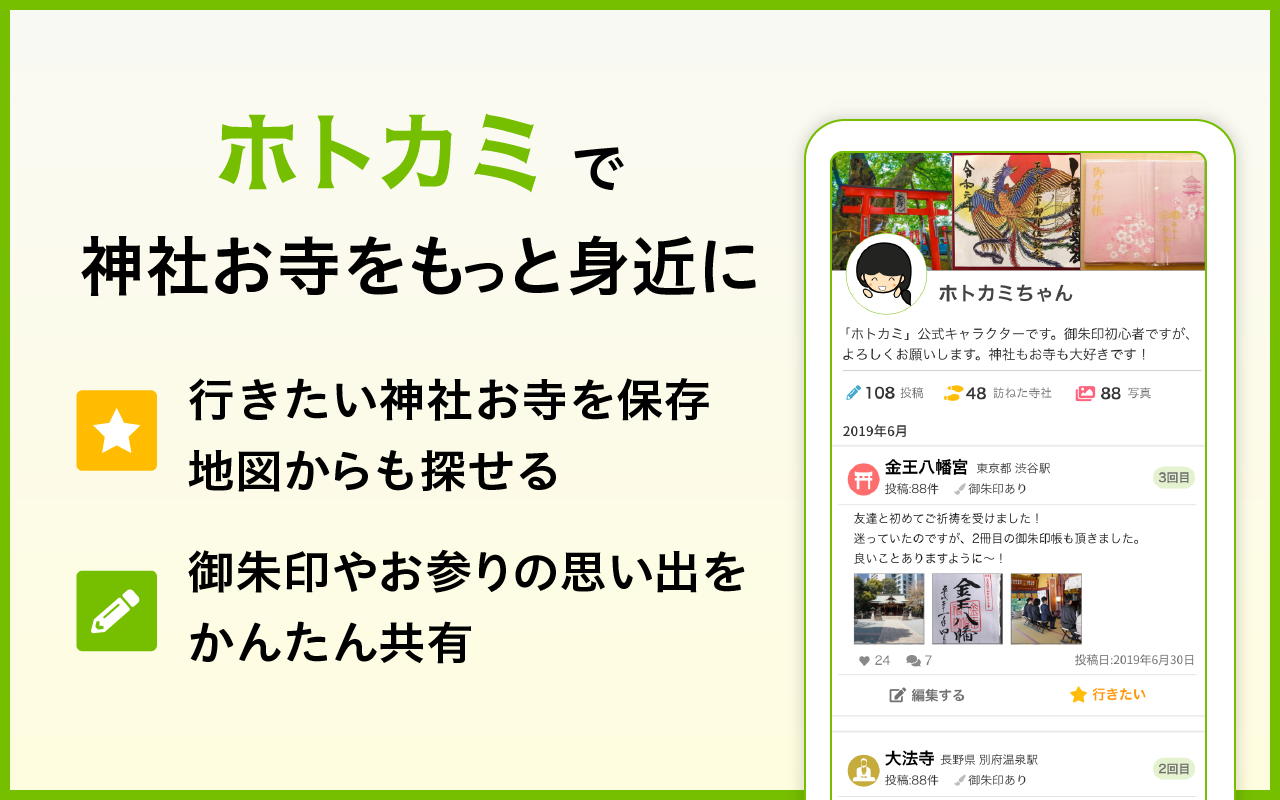